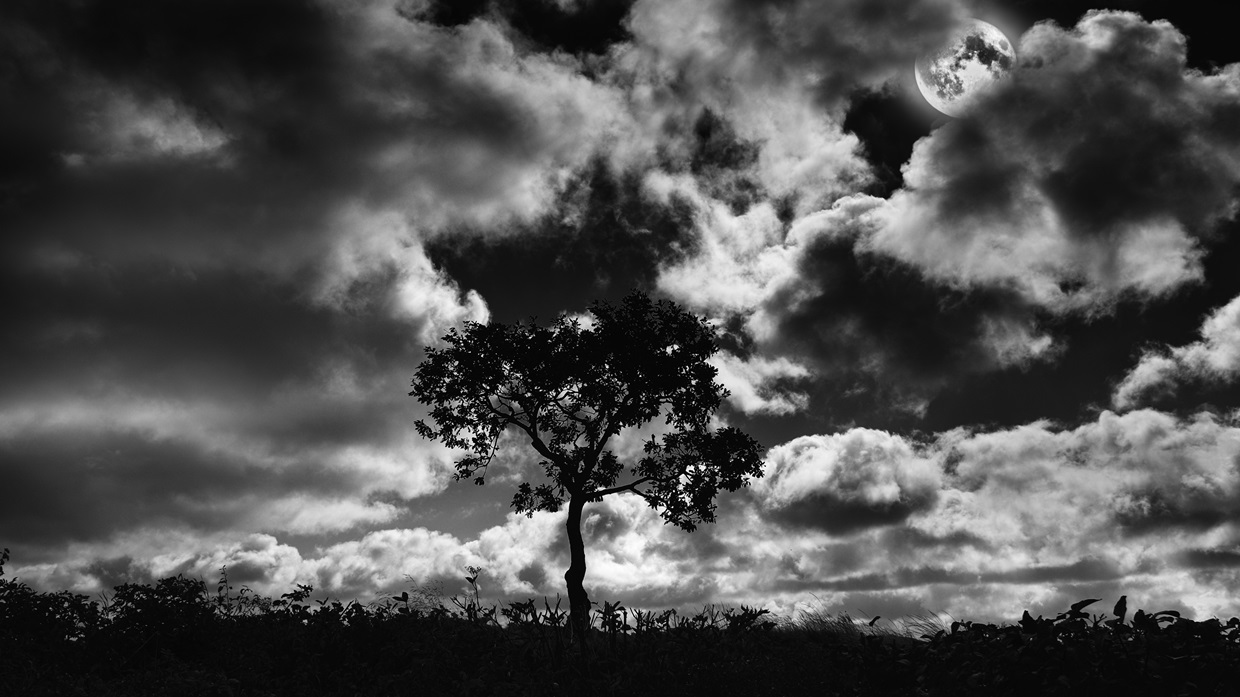 “In 1 Kings 19, God’s prophet Elijah is depressed. He was “just leave me to die under the broom tree” depressed. He has just experienced victory over Queen Jezebel and her crew of Baal prophets, but after all that, Elijah ran away because he feared the queen.

Elijah’s fear ran much deeper than dread of a pagan queen. At that point, Elijah had been prophesying to Israel for years and had seen no fruit, no revival in Israel, no conversion of the leadership, and no tearing down of the altars to the pagan gods.

Elijah was deeply afraid that his work was ineffective, maybe even pointless. Fearful there was no hope, Elijah fled. He fled in biblical fashion. He fled into the wilderness, the place symbolic of death, loneliness, despair, and hopelessness, a place where he declared, “I would be better off dead.”

But all those feelings of failure don’t even touch Elijah’s feelings of righteous indignation: God, I’ve done exactly what you’ve asked of me. I even asked the starving widow for food, which was very awkward, so thanks for that. And this is how it’s going to end? Withering away under a broom tree?

God eventually responded to Elijah’s needs with three forms of care, which it turns out, are increasingly supported by current research.”