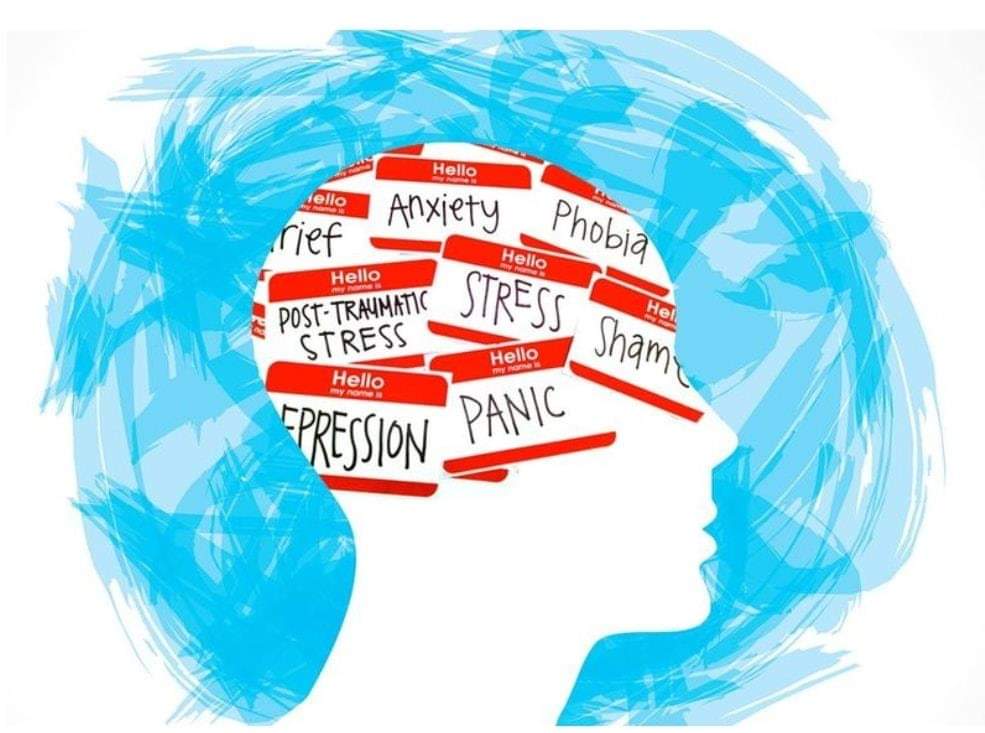 Growing up in a highly controlled religion and household had grave effects on my stability mentally and spiritually.  To begin with, the Jehovah’s Witnesses’  answer to my depression was that I simply was not relying on  “Jehovah” enough. Their answer was that  I simply needed to stay busy in “Jehovah’s work”  ( knocking on doors, regularly attend Jehovah’s witness meetings) to alleviate the symptoms. My parents’ answer was to also redirect me to activities of the Jehovah’s Witnesses. Anything less than this would be perceived by my family and Jehovah’s Witness community as self-pity which had no place for any “servant of Jehovah.” The most liberating thing was making a choice to choose another Christian religion to fulfil the deep longing I had for unconditional love. Though much later my biggest regrets would be immediately attaching my self to another belief system after finally leaving the Jehovah’s Witnesses I had a strong desire to be free from years of hurt and thought that was only possible with good or true religion..  I carried this hurt much of my life and lived most of my life from an unhealed state.  In turn, I hurt others severely and spent many years grieving my misdeeds during a time where I was experiencing the most cognitive dissonance in my life.

To some degree, the Jehovah’s witness leadership was right in that helping others helped me focus on something else other than my sorrows.  To another degree, the leaders of the Jehovah’s Witnesses were gravely wrong about my depression being resolved with merely “busy work”.  Mental illness was not really considered a “real” disease among Jehovah’s Witnesses outside of the printed publications that tow the company line saying otherwise. There has not be any reports to date that the leadership with the congregations has ever referred a person who was suffering from depression or bipolar to mental health professional. This is was not done in my case or my father before me who had also the complication of addiction along with the untreated bipolar. He was encourage with a prescription from the leadership to make all meetings, go out in service and pray away the real life consequences that comes along with mental illness and addiction. These consequences were considered “sins” in the eyes of the organization . “Sins” that were subject to the judgement and sentencing of a Judicial committee authorized by the Governing Body of Jehovah’s Witnesses.

However, there are two very odd exceptions to this way of thinking regarding mental health challenges: The Governing Body of Jehovah’s Witnesses ( the Leadership) teach that over 2000 years since Christ’s resurrection that God has only selected 144,000 individuals who are anointed. The individuals that make up this number have been adopted by God as sons and daughters.  As such they teach that only members of this (literal) number can partake of communion or the Lord’s evening meal. Add to this complicated doctrine their end times doctrines that teach that the death of these ones       ( who by their count should be well into their 60’s 70’s or 80’s)  will coincide with the coming of Armageddon. Anyone who disagrees with these unbiblical teachings are considered apostates. Why is this important?   Take a look at how the Leadership views members who disagree with them:

The Watchtower 7/15 2011 page 19 paragraph 6 says  ( the bold is mine)  ” Suppose that a doctor told you to avoid contact with someone who is infected with a contagious, deadly disease. You would know what the doctor means, and you would strictly heed his warning. Well, apostates are “mentally diseased,” and they seek to infect others with their disloyal teachings. (1 Tim. 6:3, 4) Jehovah, the Great Physician, tells us to avoid contact with them. We know what he means, but are we determined to heed his warning in all respects?” (www.jwdotorg)The Watchtower 1/2016  paragraph 13 says (the bold is mine):

“Jehovah knows those who belong to him.” (2 Tim. 2:19) Those taking the count at the Memorial cannot judge who truly have the heavenly hope. The number of partakers includes those who mistakenly think that they are anointed. Some who at one point started to partake of the emblems later stopped. Others may have mental or emotional problems that lead them to believe that they will rule with Christ in heaven. Therefore, the number of partakers does not accurately indicate the number of anointed ones left on earth.” ( http://www.jwdotorg)

I began questioning the doctrines of the Jehovah’s Witnesses at a young age.  Those like me who question the teachings of the leadership are referred to as mentally diseased or apostates.  The pejorative language used to describe those who disagree, often contributed to a deeper depression for me. It affected how I saw God greatly because I only saw God through the legalism and pet doctrines of the Jehovah’s witness leadership. I was looking for a Savior to save me from not only my depression but the legalism that drove it.

I have seen firsthand that mental issues often go unaddressed and many adherents are often left not knowing what to do to comfort a severely depressed person. Notice the chart compiled by a mental health journal that documented the population percentages of Jehovah’s Witnesses in mental wards:

(The following quotes are taken from the British Journal of Psychiatry: the Journal of Mental Science. Published by authority of The Royal College of Psychiatrists, Vol. 126, Ashford, Kent, Headley Brothers LTD, 1975. The author is John Spencer. https://carm.org/jehovahs-witnesses-and-mental-health)

“During the period of 36 months from January 1971 to December 1973 there were 7,546 inpatient admissions to the West Australian Mental Health Service Psychiatric Hospitals. Of these 50 were reported to be active members of the Jehovah’s Witnesses movement” (p. 557).

The Jehovah’s Witness leadership may never acknowledge that mental and emotional health problems exist among the congregations of Jehovah’s  Witnesses. Jehovah’s Witnesses are discouraged from seeking help outside of the group to get help from a  psychiatrist or other mental health professionals.  Many suffer in silence wandering about and wondering if the dueling thoughts and feelings will be resolved over time or by working harder for this organization.

There would still be many years until I let go of the legalism. At 22 years old I felt  like a failure and unable to keep up with the demands of the Jehovah’s Witness organization. After some years in and out of emergency rooms and physician offices, I  had an official diagnosis along with the terrible panic attacks I was enduring: I was diagnosed with  PTSD (only later to find out that my proper diagnosis was Bipolar 1 hyperreligiousity.) Throughout my journey out of the organization I  came to know that the God of the Jehovah’s Witnesses was one of the religion’s own making. It was not long after speaking to a doubting pioneer friend that I started to have an awareness that  I would have to begin ridding myself of the cognitive dissonance I felt toward this religion .