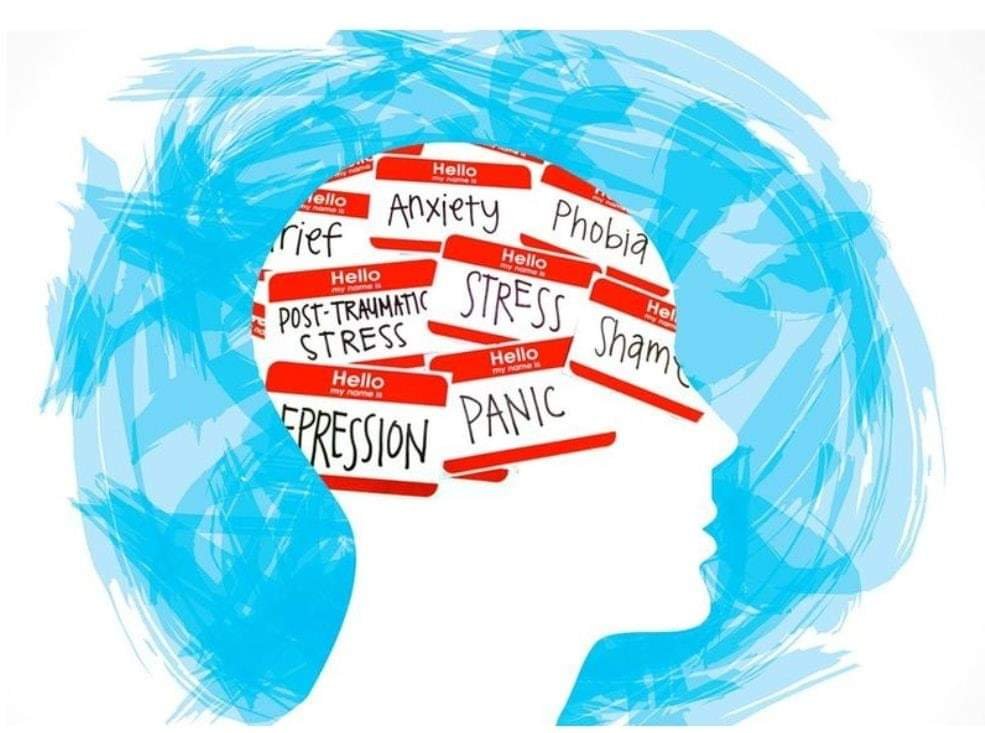 Take a look at how the Jehovah’s witnesses’ leadership views members who disagree with them:

The Watchtower 7/15 2011 page 19 paragraph 6 says ( the bold is mine) ” Suppose that a doctor told you to avoid contact with someone who is infected with a contagious, deadly disease. You would know what the doctor means, and you would strictly heed his warning. Well, apostates are “mentally diseased,” and they seek to infect others with their disloyal teachings. (1 Tim. 6:3, 4) Jehovah, the Great Physician, tells us to avoid contact with them. We know what he means, but are we determined to heed his warning in all respects?” (www.jwdotorg)The Watchtower 1/2016 paragraph 13 says (the bold is mine):

“Jehovah knows those who belong to him.” (2 Tim. 2:19) Those taking the count at the Memorial cannot judge who truly have the heavenly hope. The number of partakers includes those who mistakenly think that they are anointed. Some who at one point started to partake of the emblems later stopped. Others may have mental or emotional problems that lead them to believe that they will rule with Christ in heaven. Therefore, the number of partakers does not accurately indicate the number of anointed ones left on earth.” ( http://www.jwdotorg)

Growing up in a highly controlled religion and household had grave effects on my stability mentally and spiritually. To begin with, the Jehovah’s Witnesses’ answer to my depression was that I simply was not relying on “Jehovah” enough. Their answer was that I simply needed to stay busy in “Jehovah’s work” ( knocking on doors, regularly attend Jehovah’s witness meetings) to alleviate the symptoms. My parents’ answer was to also redirect me to activities of the Jehovah’s Witnesses. Anything less than this would be perceived by my family and Jehovah’s Witness community as self-pity which had no place for any “servant of Jehovah.”

The most liberating thing was making a choice to choose another Christian religion to fulfil the deep longing I had for unconditional love. Though much later my biggest regrets would be immediately attaching my self to another belief system after finally leaving the Jehovah’s Witnesses I had a strong desire to be free from years of hurt and thought that was only possible with good or true religion.. I carried this hurt much of my life and lived most of my life from an unhealed state. In turn, I hurt others severely and spent many years grieving my misdeeds during a time where I was experiencing the most cognitive dissonance in my life.

The Jehovah’s Witness leadership may never acknowledge that mental and emotional health problems exist among the congregations of Jehovah’s Witnesses. Jehovah’s Witnesses are discouraged from seeking help outside of the group to get help from a psychiatrist or other mental health professionals. Many suffer in silence wandering about and wondering if the dueling thoughts and feelings will be resolved over time or by working harder for this organization.